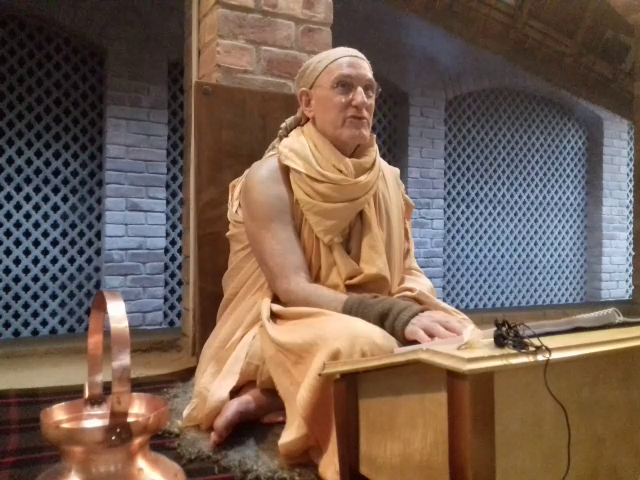 This course is part of Sastra-Caksus, Year 2 and consists of 101 lectures, available on: